It’s funny how quickly time can slip away from you when you’re busy. I can’t believe it has been almost three weeks since my last post!

I’ll present you with my excuses…

First, I was working on some fantasy map commissions for two clients. They are each vastly different styles, so I’ve been alternating between them over the last few weeks, trying to get those towards completion. Hopefully I’ll be able to share those on deviantArt and on my Portfolio, too.

Second, I was trying my hand at another map, mainly for fun, which harkens back to the antique/Tolkien style I used to use a few years ago. I’ll post it below. People seem to really love this style, so I’m going to be focusing on that type of map for my next couple of projects. 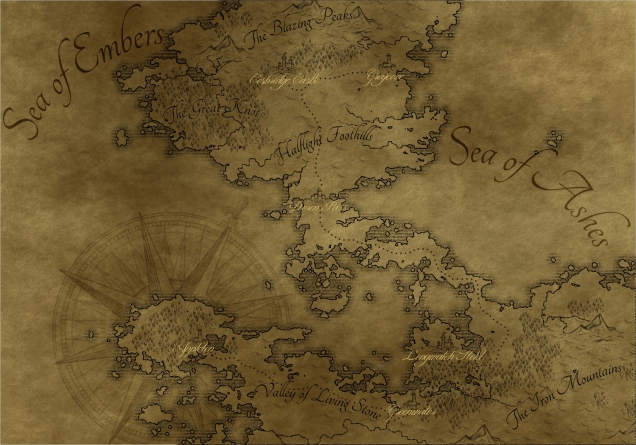 And my third and final reason for neglecting Fantasy In Motion is, disappointingly, gaming! I’ve been playing some Assassin’s Creed Dead Kings, revisiting Shadow of Mordor and checking out Styx: Master of Shadows and Kinect Sports Rivals, which were both on offer this week.

I would love to be able to say that I’d been busy writing my novel for these past few weeks but sadly that isn’t the case. I haven’t been unfaithful to my current project, though! I have actually managed to remain excited and interested in this story, and last week I wrote a 2000 word backstory for it. So things are still progressing.

While I’m on the subject of my writing, I’ll share a bit about that novel. Firstly, it’s a children’s fantasy story. That might seem funny for someone who runs a blog primarily focused on traditional fantasy, but children’s fiction has always been a love of mine. I feel it has the potential to be far more creative than adult fiction and, as a writer, I feel less constrained by genre.

When I write fantasy, I tend to get bogged down in what authors have done before and what is/isn’t clichéd and what might/might not be popular. When I write children’s fiction, I feel like I have the freedom to experiment and be really creative.

I describe my story as fantasy, but it has sci-fi elements in the backstory, it has some steampunk influences in the worldbuilding and at it’s heart it’s just the story of a child thrust into a world far bigger, stranger and more exciting than anything he’s been used to. I feel like I know that story well. It’s the story of Bilbo Baggins, of Harry Potter and of every child who starts a new school, moves house or visits somewhere new.

I’m not so familiar with the life of a quick-talking mercenary. Or a court wizard. Or a king ruling in the midst of a civil war. I suppose that is fantasy’s greatest challenge – you have to wing it, to a certain extent, whilst making the characters and the basic storylines relatable to the average reader.

Anyway, I once tussled with the idea of running a children’s writing blog, or including a children’s category on this blog. In the end, I decided to keep that part of my creativity private, so that ideas stayed fresh and exciting in my mind. I’ve read a great deal of children’s fiction, but I’m not as familiar with the current market as I am with fantasy, so I’m really not qualified to blog about it just yet!

Fantasy In Motion is a sci-fi/fantasy blog mainly discussing writing and fantasy fiction. It is run by James, an aspiring author and maker of maps. 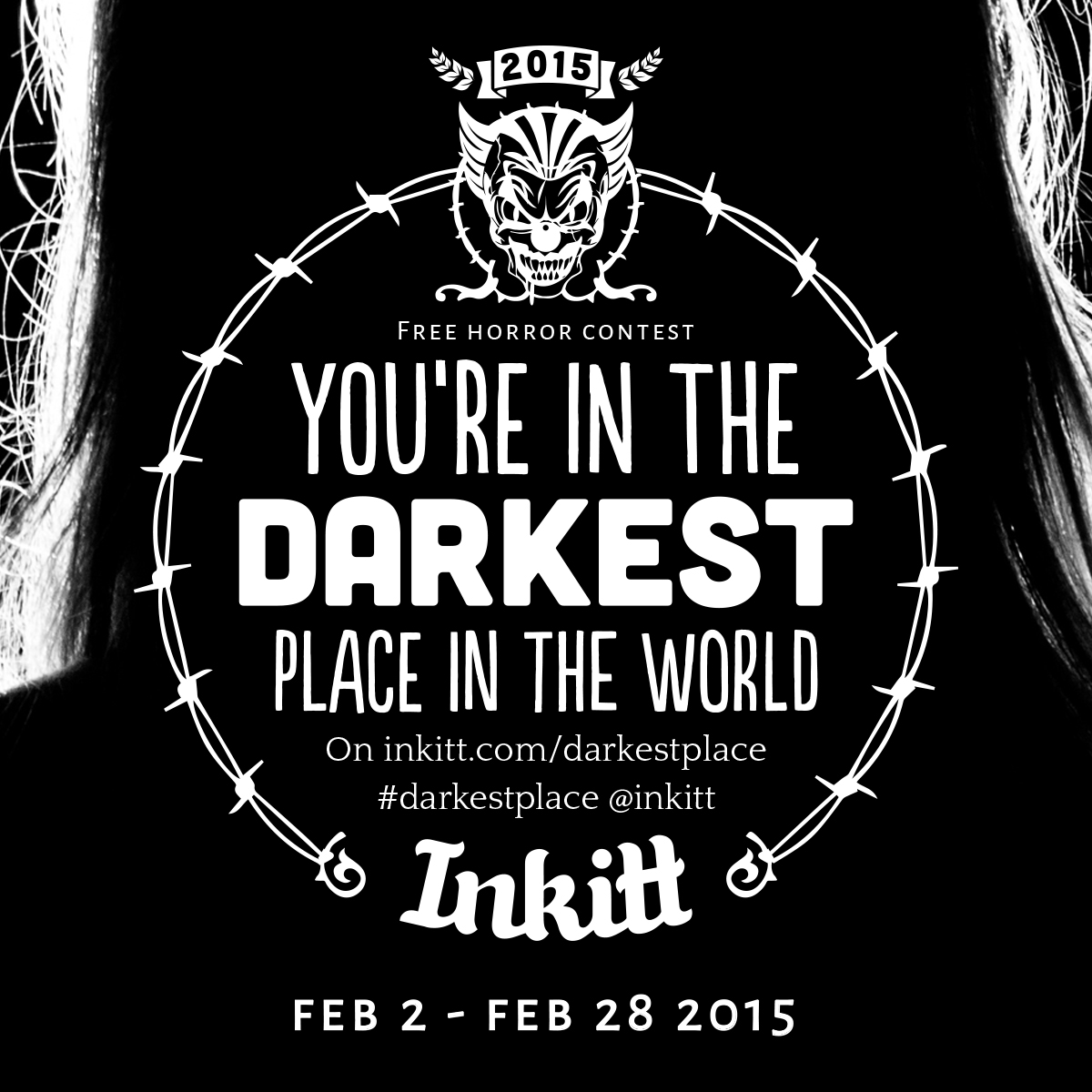